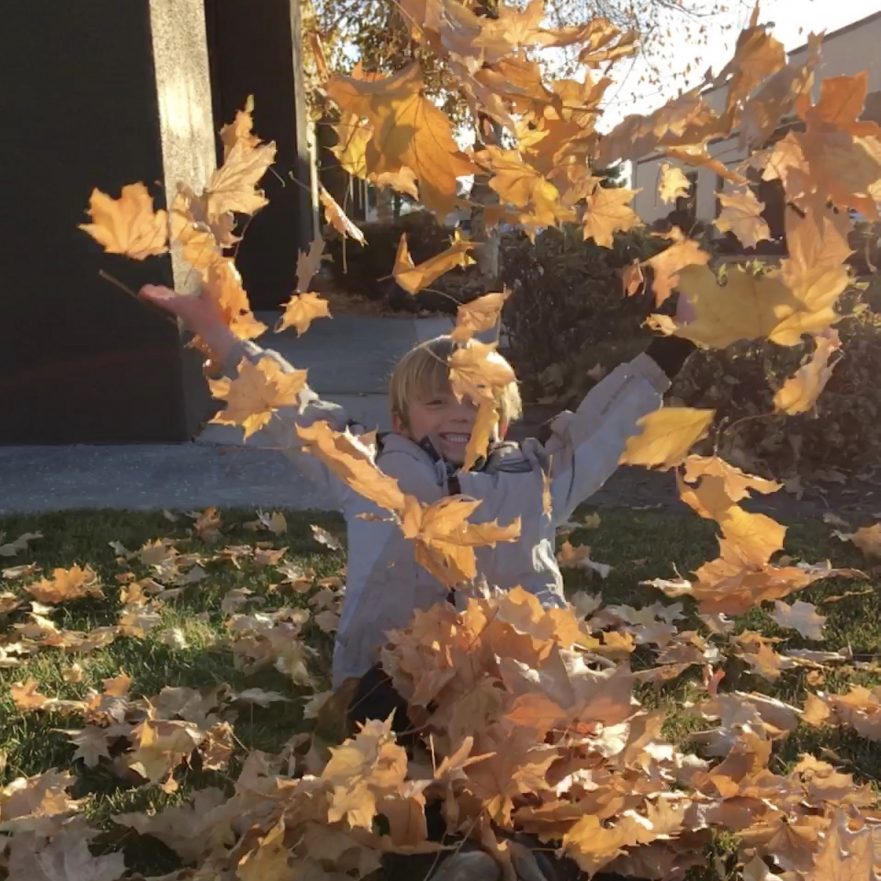 Fall, in my opinion, the best season. Fall is also not only a noun but a verb! A verb is a word that conveys a subject in action, or describes a motion. Teaching nouns (colors, numbers, letters, shapes) are great for your child, however, teaching them verbs will increase their expressive language immensely. 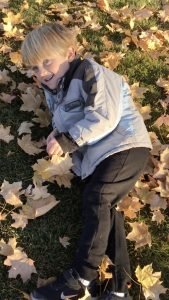 In using to expand vocabulary, and in sentence generation. If a child can understand the meaning of the verb, they can use it to build beautiful sentences to describe a past event and even tell you how their day was instead of saying “I don’t know”.

Work on verbs with your child by doing the action as you say it (jump, crash, sit, stand, walk, run, hop, draw, color, write, read, cook, stir, etc.). Model, model, model. Then, have them try to imitate you. If your child is strong in understanding and using nouns, up-the-ante and add on to their use of the noun with the verb. For example, take the noun ‘train’. Expand ‘train’ into “go train, push train, stop train”. Three new verbs with the same object!

Do you have an older child that is struggling with writing? 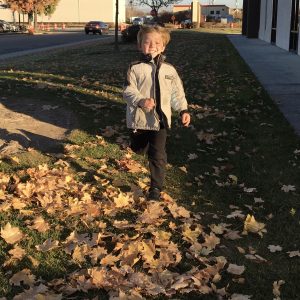 Have fun! The verb is a great way to interact with your child and help them learn!